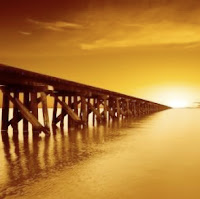 There are those who follow a dream, ignited by a hope  that is yet ‘unseen’, but the eyes of their heart  unmistakably saw it. Such dreams uproot the dreamer  from their home and peel back every comfort zone,  manoeuvring them into position to bring about  fulfilment. In this place they stand carrying the dream  like the blood that courses through their veins.
They are surrounded by ‘what is seen’ being contrary in  every way to the expectation of how this dream would  come about. Gradually over the years it seems as if they  have run out of ideas and been mistaken, slowly laying down their hopes and dreams to seep into the ground. Still, they remain in position as they know there is no other place to be or go. They are unable to unsee what they have seen and ruined for seeking past safety, so they continue even if it means voluntarily laying down. 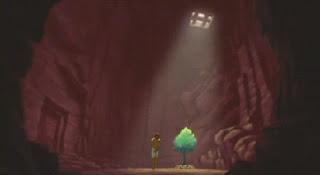 A coffin yawns at their feet drawing them into a subterranean place where death entombs and locks up the dreamer. An imprisoning burial, hidden in a dead lock.
…But the dream belongs to the Lifegiver whose law is always ‘death to Life’. It has deliberately been placed in a living ‘Key’, a soul who is able to breathe life on the dreams of others and ultimately give-in to The Way of the Lifegiver, even if it begins in a tomb. These ‘living Keys’ contain the Life DNA and timing is crucial, so the lock-down is permitted if only to keep the ‘living Key’ in place without premature movement. 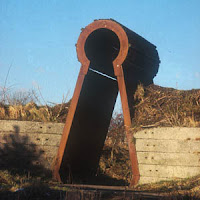 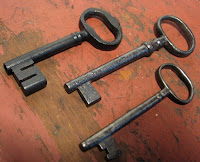 It is on the Lifegiver’s say so, after years, maybe decades of waiting, that the ‘Key’ placed in the lock begins to turn. The ‘Key’ in the deadest of locks, is alive and well. Hard-wired to the ignition that put them there in the first place, once ‘turned’ begins to move every lever, every bolt and every lock around them. What the impostor worked for ill, the Lifegiver intends for good as the ‘living Key’ turns and turns, unlocking not only themselves and their household but a whole geographical region where they are located…. for the sole purpose of bringing life. 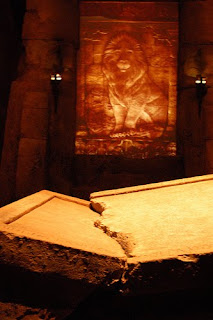 These dreamers, these ‘living Keys’, these faithful gatekeepers are rising out of the ground, hidden unknowns with the jurisdiction over regions and areas. They will operate from their living rooms without platform or podium.

In step with the Lifegiver they will be the Key to opening gates, disassembling control, unblocking wells and the redistribution of spiritual wealth. They will orchestrate a return to indigenous ways, reconnecting with the gifts in the land and conducting heaven to earth outside the bounds of man-made religion.

Where death is….. there is always a deeper magic waiting to turn it into life.