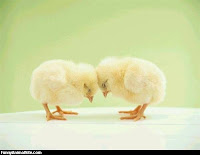 A conflict of interests contends for Headship.
A ‘True’ verses ‘self-appointed’ head butting
Where the only way to depose our headship
Is to be out of our heads on the True Head. 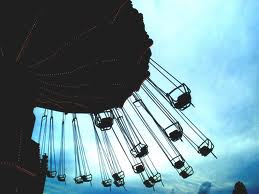 Ha! An intoxicating joy ride of abdication
Where the Head Architect is reinstated
By the contender, who, has ceased endeavour
To self-procure what has already been Done!

So if for one fatal vain moment one ‘part’
Decides to be The Head, it is deluded
Into an ‘Enlightenment’ of self-masonry
And the illusion of autonomous operation. 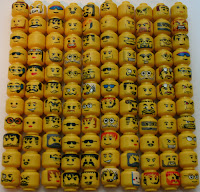 One vain moment becomes a viral vanity
Spreading the belief of plural headship.
Each part in charge in its partial knowledge
And the True Head is contended by its body!

So ‘created’ questions Creator, denying dependency
In order to have the control and be in charge.
Peoples, their lands and power brokerage
Are infested with this deception on a grand scale. 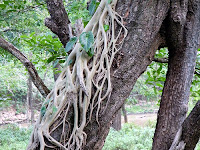 This deception feeds off its subjects like a cancer
Riddling and exploiting the vanity of self-rightness,
As they strive to make ‘headway’ through performance
And the delimited science of the known world. 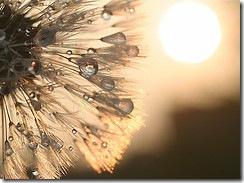 Becomes impossible without a partial lobotomy!

The true Head becomes unknown and unusual.
By default, re-connecting with such a source
Is mind-blowing like a truth opiate transfusion,
Deadening our compulsion to have the control. 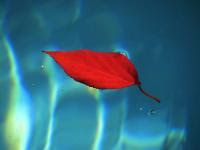 We lose to gain, we die to live, we let go and give in,

We quit and give up, we retire and lie down

In green pastures and beside still waters while

Our Head restores our body and soul.