On 1st January 2008, while meditating I saw a tall wooden frame placed on the floor in front of me. I picked it up and turned it over in my hands. After placing this gift on my mantle piece without even thinking, it took a few days to recognise what I had done. The object was an hourglass encased in the most beautifully carved wood and it had been set in motion on the first day of 2008.
This sand-timer, this figure of 8 representing regeneration marks a new era and had arrived with the words….. ‘It is Time’…
‘It is Time for the download to commence.’

From that point, two broken halves of an hourglass would lay in my hands during contemplation and they would move totally independently of each other but never coming together as one. The breakage was at the most fragile point that joins the two glass chambers together. So they would rest as two halves, separated on my left and right hands, co-existing, weaving in and out of each other but never reconnecting. 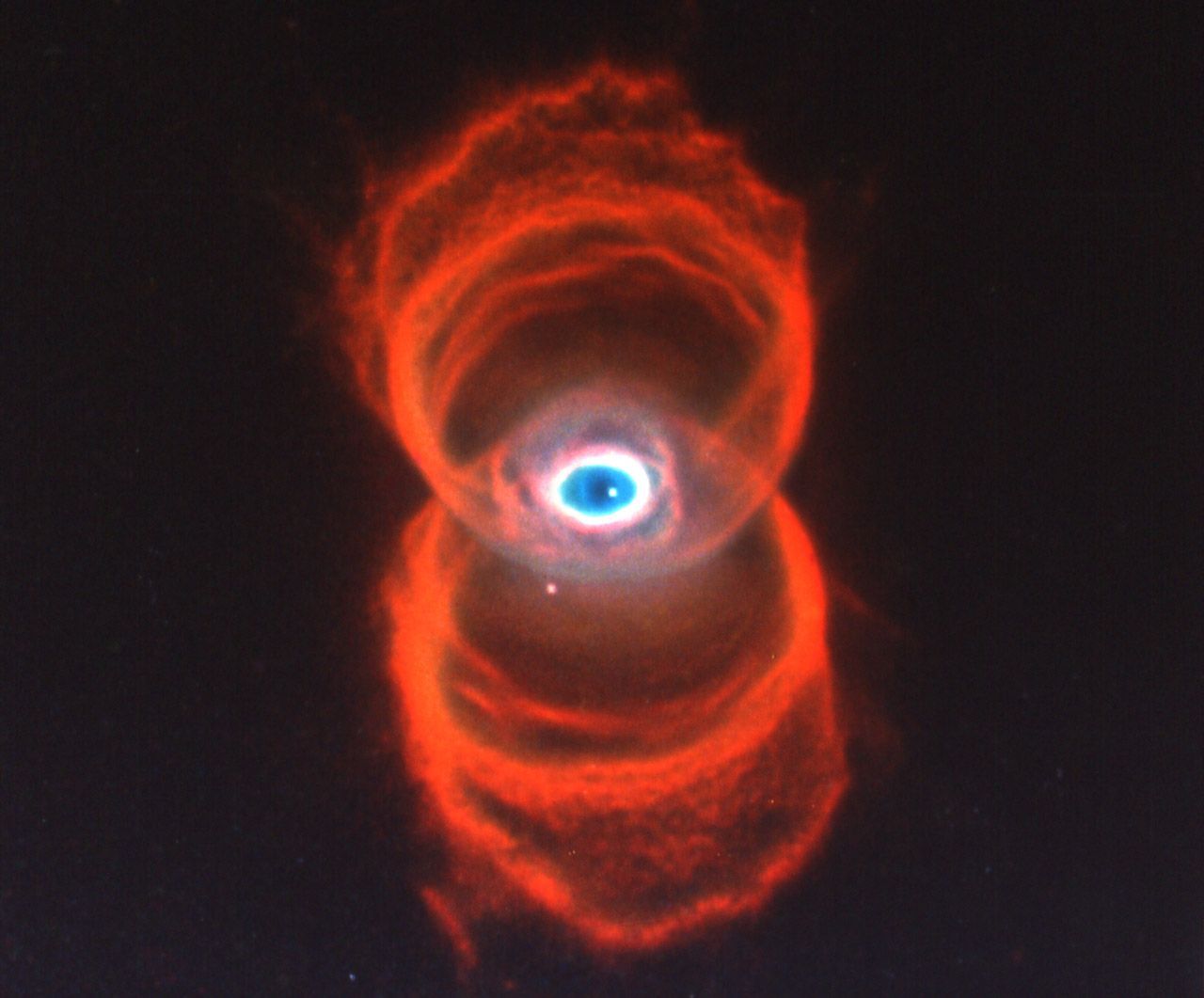 It was half way through this year of  ‘O8 when I finally encountered the connection of these two halves….
I was holding an immense sphere above my head that was so vast it reached up into space from where I stood. I was fascinated and transfixed by it. I even began to move my arms wondering if I could affect or bend this extraordinary ‘bubble’ above me that seemed to contain space and time.

I became very conscious of my feet planted on this incredible sphere of earth beneath my feet while above I held this other dimension. I hesitated, not daring to realise that I was the connection, connecting these two worlds like the two halves of an hourglass. I completed the shape forming an hourglass or a figure of 8. 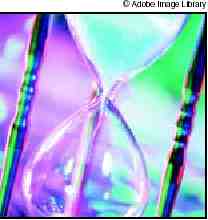 As I stood there at the ‘crossing over’ point of the two spheres…
As the ‘Channel’ that connects what is above to what is below…
In the very place where the join is completed…
Providing a conductor for all that is above in my hands through to the earth below my feet…
I knew that we were the answer.

In that moment of realisation, someone began to pace around me like an impassioned lecturer as I straddled the couple of globes as if part of a demonstration. They pointed at me with a stick and waved it up and down ….
‘You are the connection…. the bit in the middle…. and I am down loading through you! I AM on earth through you just like the sand running through the timer from above to below… YOU ARE the channel. When the download is complete, then time will have run out and I will be here, because the only thing left to download… will be my bodysuit’
As they spoke my body voluntarily began to bend in the middle as if an axis point, a pivot by which two symmetrical shapes become one. The top half of me moved downwards and the sphere held in my hands came with me slowly moving towards the world below me, until they overlapped so fully that the figure of ‘8’ then became a ‘O’…as 2 halves totally became One and ‘O’ was the completion, it was done and time had run out.
There was a saying given me that I often refer to but only now understood…’Keep your head above the clouds and your feet on the ground but it is the gut that takes the punches’….the place of joining, bending…. pivotal. 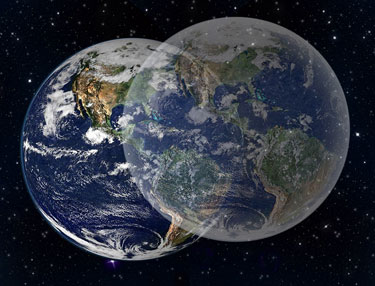 Later that year, while the global financial earthquake continued it’s epic seismic tremors, on the date 08.08.08 especially at 08.08 a.m. and 08.08 p.m. it was a time to acknowledge this new era of connectivity and mending. At those 2 points of that day I committed to being a conduit.
I had constantly wondered when the broken halves would come together in my hands until I realised the answer is in me, in us.

I still hold them here and there but now they have changed. They look like two beautiful blue pearls but I have come to realise what I am seeing are two earths. The earth we stand on and the earth that is in our hands and coming through us. The mending, connecting and downloading is through Intimacy that learns to simply remain and ‘Be’ at the Cross-over that connects everything back together that was divided. All the answers and all the healing is pouring through us….just as long as we remember…. all that is needed is our ‘body suit’.

The Hourglass nebula, MyCn 18 (above left) is a young planetary nebula about 8000 light years away from earth!

One Response to “Hourglass”