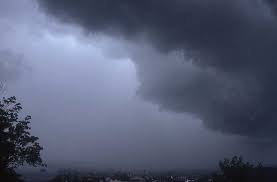 Sober discussion bounced around the room as honest hearts and meaningful effort sort to unwrap the chord that had been struck by all present. It begins with ‘the fear of the Lord’ said one to the others causing a pondering on the word ‘fear’ and an increase in sobriety. Heads bowed lower still as the ways of fear were examined, then translated on to the Creator, so that we could respond with authenticity to this aspect of our existence and the recognised need to go deeper.
The clouds were low that afternoon and rested heavily on this hilltop surrounded by unseen uplands and valleys as if they were hovering, creating a mood. In the midst of the conversation I became distracted by the cloud and a growing unease that we may be missing something vital. We were talking as if the answer to the equation was not in the room and our wordy thoughts would be enough to decipher The Author. 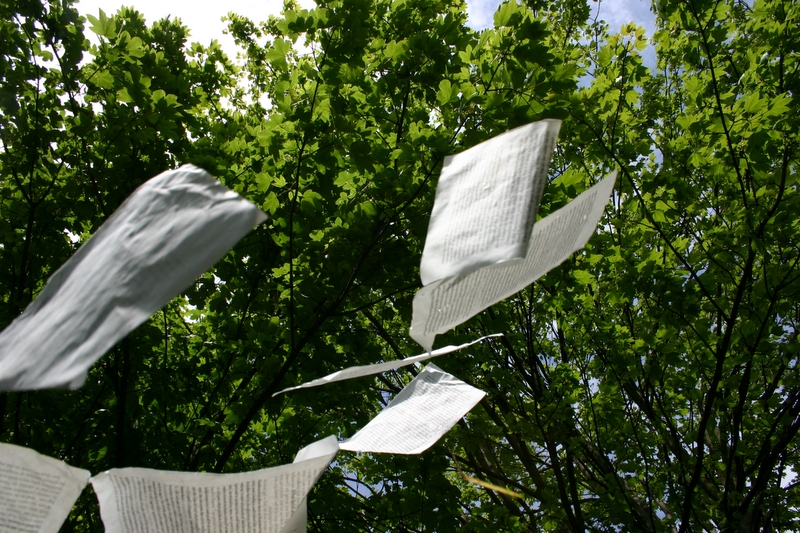 If I could, I would have got up and walked horizontally around the walls of the room just to defy logic and snap my mind out of conventional assumptions. As the words continued, every utterance became like a nails being scrapped down a blackboard, creating a building agitation that became almost frenzied. The small pile of ash on my seat would have been all that remained of my self combustion if this did not stop.

‘But we are talking about You as if You are not here’ I screamed inside, ‘I cannot bare missing You… You ARE The Point… and as for fitting You into our understanding?… I would rather explode, blow-up, disassemble than seek to contain You and therefore miss who You really Are…..’ 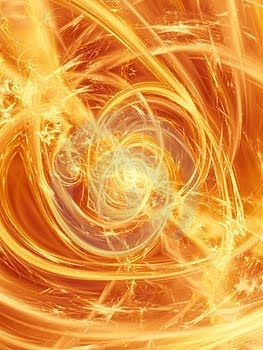 Somewhere between immense internal discomfort and outwardly quaking I became aware of a ball of fire in the corner of  the room. It moved nearer and the closer it got the more I quaked! This fiery sphere paused in front of me and I could hear the flames crackling as they licked the round surface. A voice was speaking and a hand was being offered from the centre of this fireball inviting me to climb inside…”Climb into me….get inside of me….come inside…..climb in…come into me and see”

So I left my body sitting on the chair behind me and stepped forward. I lifted one leg as if climbing into a boat and pushed it through the circumference of fire to see what would happen. It was like I was a piece of paper sliding into a sphere… me of one dimension going into another. So I climbed right inside, it felt so good to get away from all the words and step into this place. There was the One we had been talking about sitting on His throne and He beckoned me to climb up on to Him. His knees where level with my head so I grabbed at swathes of cloth and began to yank my way onto His lap like a one year old. He helped me scramble up then He sat me down facing outwards and said the words in my ear, ‘Into me and see’. 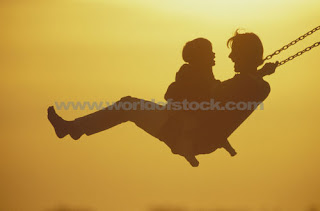 I saw that the secret to fearing Him was knowing Him, I saw that I could not fear Him without knowing him. I saw a truth that turned our rational discussion on its head. This awe and respect can only come from safety and trust. A place of Intimacy where we are loved, where we love being loved and fall in love over and over again in return….’Climb inside Me…Get inside of me….Into Me and then see….Intimacy…In2MeC’.