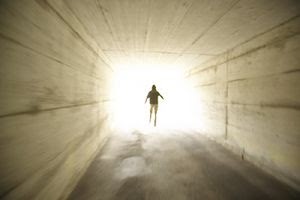 We are created looking forward and not back which leaves us vulnerable if no-one actually has our back. ‘I’ve got your back, I’ve got you covered’ is what we say to one another.

Residing in The Garden, The Tree of Life is always to my back, backing me entirely.

Behind me…. in fact 2000 years behind me was another tree hewn into a fatal instrument of torture as a threat to all in the empire who would  challenge its control. My ‘Life Giver’ deliberately put His back to that tree, defying every shred of Control and turned it back into a Tree of Life.

He became the doorway leading straight to the original Tree in the first garden and full access to the fruit of Life…. 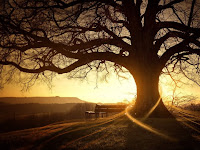 ‘Keep your back to The Tree at all times’ was the instruction…… loud and clear advice.

So, in the same way I place my back there, where all was regained and remain in oneness with this Truth.
I am fully connected to and ride on the sonic wave that reverberates incessantly from the beginning of time to the here and now, echoing throughout history that we are well and truly backed and covered for all eventualities. 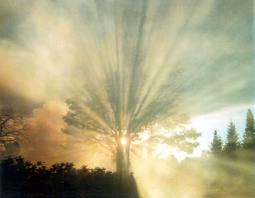 One morning as I imbibed this Life, I had two visitors arrive. It was as if they gently appeared and before my
mind had even registered that I had company, I was freely interacting with these friends. As their arrival grew stronger, waves of their presence begun to radiate off them and permeated through me. My whole self began to slightly quake until eventually everything about me was trembling and shaking uncontrollably. As I registered who they were, the certainty of gravity became rather groundless and I could have completely unravelled from my core as if my present form could peel off in such conditions. I put my hands on them both to steady myself and immediately who they were coursed up through my arms and would have hurled me off balance. 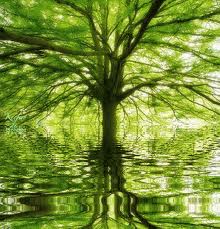 All the while I communed with the two arrivals, I was vaguely aware that my ‘Life Giver’, my backer, had begun to adopt a position slightly crouching as if in a rugby scrum. Arms had been wrapped fast around my middle and the more I shook or almost catapulted in all directions due to The Two in front of me, it was The One behind me who constantly held me in place.

The only way I remained able to commune with these wonders was because I was held fast by The One who, bridging The Tree of Life and The Cross, made it all possible in history. I was stabilised by the One who arrived in a stable and made room for me to be in the middle of The Three of them, encircled by The Trinity and occupying the same space harmoniously despite my physical convulsions. 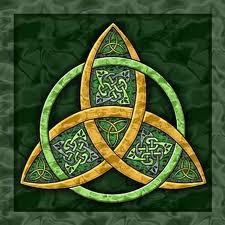 Mid-jerk, it did occur to me that the hold around my middle felt like a belt, intrigued, I glanced down to my middle to see what looked like branches wrapped around me. It was this ‘belt’ that was holding me together and enabling me to handle being with these Three. It was this belt that helped me to handle the Truth of my place in the Godhead. So this is what the ‘Belt of Truth’ is for….to help me cope with, and be in The Truth….that the Trinity and I are one, the ‘One in Three’ and the ‘Three in One’ are one with me and I with them. 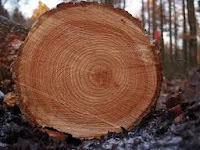 My backer, the ‘Life Giver’ made a Tree of Life from the most hideous death, creating a corridor between that and the original intent at the beginning to live off the fruit of Life, walking with the source of Life in the cool of the day and held in this age to handle the Truth that ALL has been apprehended and restored for us all.

What a Truth, time to Belt-Up.